This Week’s, SPIKING THE BALL 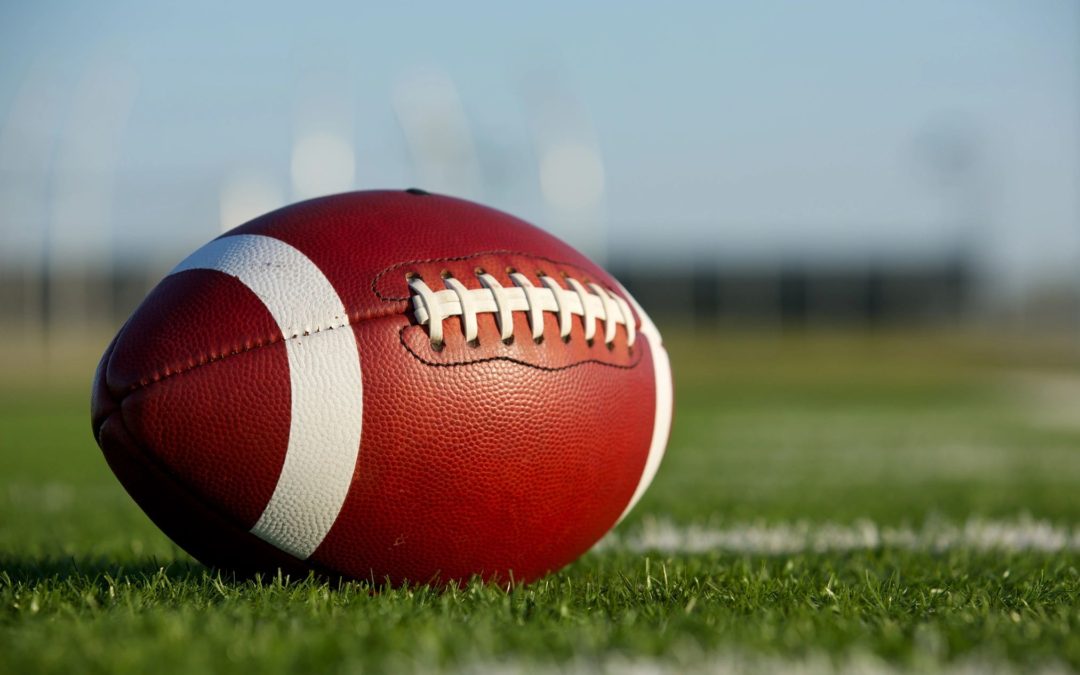 I’m starting a new series that I’d like to call, “spiking the ball.” Each week, I’d like to cover some notable cases and clear wins.

This week’s big win was Robert, age 48. I met Robert at O’Henry’s in Homewood. He had just left his insurance agent’s office and thought he was, “in good hands.” Caveat, if you’re a Robert and are using your home and auto agent for your life insurance, don’t stop reading this! You’re going to save some money today. Read this first and then read this second.

Robert had $1 Million in coverage for 15 years of coverage. Robert was paying standard rates with his home and auto insurance company, which was $235 per month. Does that sound expensive to you? (Hint: it is)

Being a good life insurance broker, I found a reputable, A+ rated life insurance company that offered Robert $1 Million in coverage for………..$135/month! (spike) That’s a big enough win already. But 15 years of coverage wasn’t suitable for Robert as he still has a child in elementary school. So I recommended that Robert add an additional 5 years of term coverage to get his child through college, and was still able to save him $35 per month. (spike) So all total, Robert now has $1 Million in term insurance for a full 20 years and is still saving $420 per year.

Haven’t looked at your coverage in a while or using your home & auto agent or your employer option for your life coverage? (gasp) Let me take a moment and shop around for you. If you buy, it will be because it makes good sense and not out of obligation. Have a great weekend!

Thanks for letting us know!
This is how we improve bertha
What did you expect to happen?